Hello all. I'm sure you've all heard about the latest illegal file sharing groups on Yahoo loops, Facebook, Youtube and many others by now. Some of them have been taken down while others continue to thrive and openly continue to post requests for free books. They've created Drop Box accounts for the purpose of sharing thousands of eBooks with other readers. Some of the books were actually purchased by the people sharing them, while others were given to them by authors through blog hops and other contests. Still others were given as Advanced Reading Copies or ARCs with the sole purpose of it being read and then reviewed for the author. Not at any time were these copies meant to be shared, copied or distributed to anyone other than the recipient.

Trust has been broken that may never, ever be repaired. If we can't ensure our work won't be spread all over before it's even released to the public, how can we send ARCs to review sites and bloggers? How do we continue to be involved in blog hops and give our books away as prizes to readers if we can't be sure the winner won't then turn right around and upload the books to Drop Box or a pirate site for thousands of people to download?

How can struggling authors get their name out there if they don't participate in the hops and Yahoo groups and other reader/author groups on Facebook and Google? They want to find new readers and are willing to give some of their work away for free in order to get the word of mouth going, but to expect them to be okay with someone taking their copyrighted material and spreading all over the web for everyone to read without permission is a bit much.

A very small percentage of authors actually make a living at it. Most of us work full time in other professions. Even so, we still want to make enough money to help offset the costs of putting out the work for readers. As it is now, I spent more on publishing, marketing etc than I've made by threefold. Then to find one of my books has been illegally downloaded over 1200 times on one site and over 4000 times on another makes my stomach churn. The one that had over 4000 downloads is one of my 99 cent books. That would have meant $2000 royalty to me if these readers had chosen the LEGAL route from Amazon. That would have helped pay for the editing on three of my books and allowed me to purchase more cover art photos or even hire another cover artist.

I also noticed when I have a return on Amazon, within 24 hours there is a huge surge in illegal downloads of that same book. Coincidence? I don't think so.

Those same pirates who actually purchased the books and have receipts to prove it, are also the very same people who copy the book on their computers and then send the original back to Amazon for a refund. Then they take this copy and make other formats to upload to groups where they share their eBook files.

Well, STOP STEALING and you won't be hunted down for the thieves you are. The FBI won't take your excuse that you didn't know that file sharing is illegal. It's NOT the same as borrowing a book from the library unless you take that same print book and copy it to distribute...then you have the same thing.

There are some authors who have decided it's not worth the blood, sweat and tears to put out another book just to have it stolen from them. They're tired of being told they should feel grateful for the exposure and free publicity. They're told to quit bitching and stop acting like their world's coming to an end.

For many of them it has. Their dreams of being a published author have forever been tainted and even shattered. They're willing to weather through being ripped apart by critics to the point of tears if it means someone is actually buying their books and giving them honest opinions. They're willing to hand over an ARC to reviewers for feedback before release dates so they can learn and make any corrections before it's published. Unfortunately, those days are over. There are too many unscrupulous people infiltrating trusted review sites. They're giving up and I don't blame them one bit.

For every pirate and thief, there are even more honest readers and book lovers out there. For that reason alone I'm probably going to continue to publish my books under all four of my pen names, but to see the number of books downloaded on those sites turns my stomach. Not a single one has turned into a review or any further sales for any author including me. Why should these people buy books when they can get them by other means?

When the Feds show up on their doorstep with warrants for their computers, smartphones and any other electronic device in their homes, maybe they'll get the clue. Until then, all the rest of us can do is continue to educate readers about piracy.

In that light, we designed a simple shirt on TeeSpring to show solidarity. "Pirates kill authors. No Authors, no books. Get the picture?" We've made the price of each shirt as low as the site would allow in order to make it as affordable as possible. Want to show your support for your fave authors? Grab your shirt today and spread the word with #NoAuthorsNoBooks and #PiratesKillAuthors hashtags. Here's the link to the shirt on Teespring.com http://teespring.com/pirateskillauthors 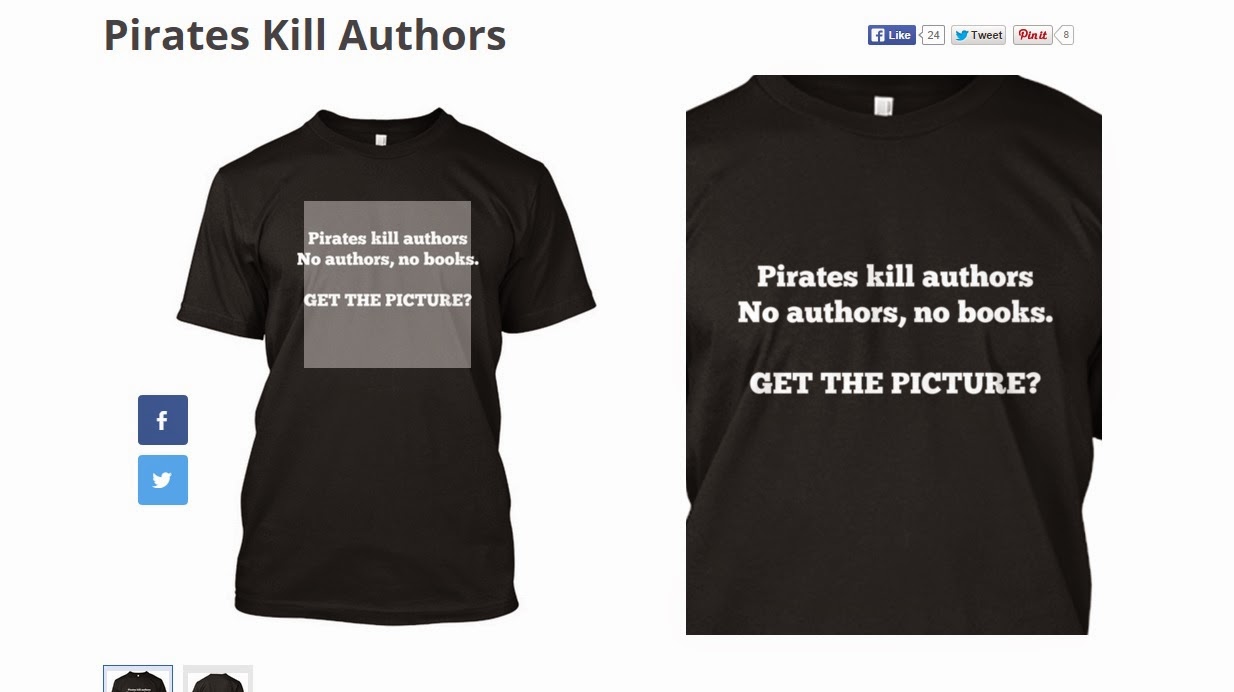 Posted by Tammy Dennings Maggy at 11:39 AM No comments:

The #FatChick is Moving to Washington! #MyWANA #amwriting

It's been nearly a month since my last entry and The Fat Chick has more news. As you recall, last month I was hit with a set back when the two positions I thought were a sure thing fell through. I had to scramble to pick up extra shifts at my current veterinary hospital and try to hold things together until we figured it all out. Here's what happened since then: 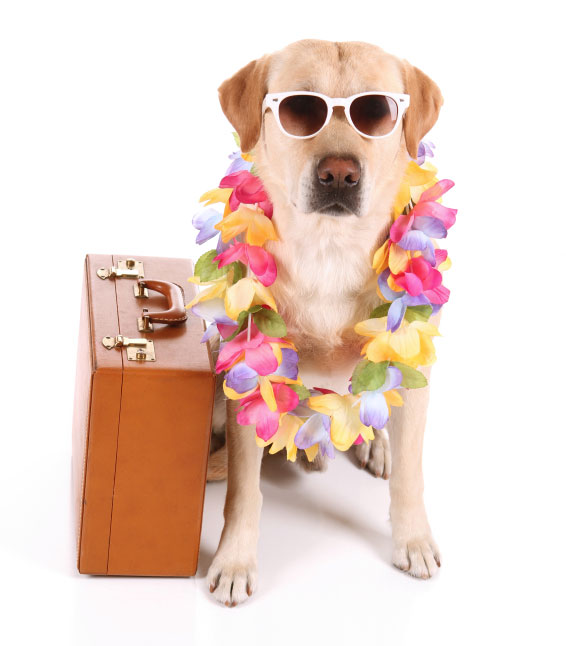 While I'm a little sad that the release dates for the Bigfoot book as Tawny Savage and the anthology are delayed, it's for the best. I don't want to rush it and end up not putting out my best work because I was more concerned with the dates. The romantic suspense as Stephanie Ryan my still come out by Halloween, but I'm looking more at mid-November to give myself time to get it edited properly. 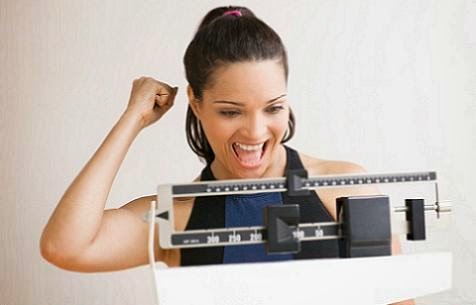 Now with the path a little less cluttered, I'll be able to concentrate on my health issues again. I'm excited that the new place has a fitness room, swimming pool and trails on property for walking. No excuses!

I'm sure I'll be shedding a hell of a lot of tears yet before we make our move north to Seahawks country, but this time they'll be happy ones and not those of fear and frustration. It's amazing how your outlook on life can change when things start to fall into place again.

Thank you to everyone for standing by me through this and for your patience with the release dates. Life sure does have a way with screwing up schedules and deadlines but I'm hoping this time I'll be able to roll with the diversions and keep moving forward.

Until next time,
~The Fat Chick aka Tammy
Posted by Tammy Dennings Maggy at 3:35 PM No comments: